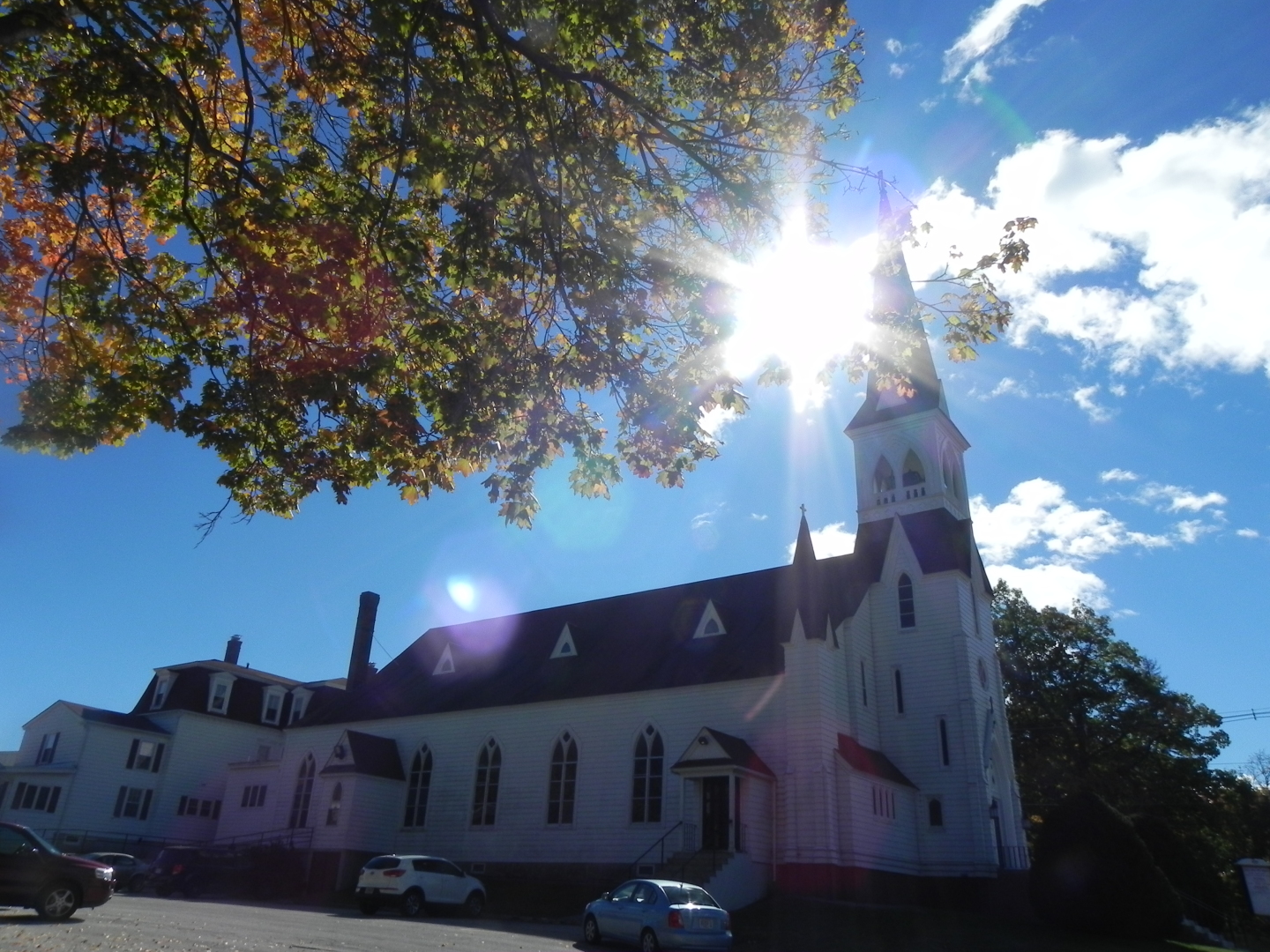 When you looked like this picture, your mother was beginning her second trimester of pregnancy. You had been moving since you were only six weeks old, but, because of the thickness of the uterine wall, your mother hadn’t felt you. By the end of the fourth month of your life, you were finally able to kick hard enough to cause your mother to feel something. This first sensation of movement has often been called “quickening.”

Diapers in the womb? No, but… Although your umbilical cord carried away most of the waste products from your developing body, you also had your first bowel movements at this age! From about 12 to 18 weeks, the material expelled from your body was the same as what was expelled from your body as a newborn – meconium, a mixture of digestive enzymes, proteins, and dead cells. Life is beautiful – and messy, too!

Your gender was determined in the instant that your life began, but it took a couple of months for your gender to “show”. An ultrasound could have revealed your sex to your parents as early as 12 weeks. Interestingly, gender dependent developmental differences begin to show at 14 weeks in utero – with girls moving their jaws more frequently than boys. No kidding!

Still maturing in your external appearances, your tiny little face was gaining fat deposits at this stage, starting to give you those adorable, chubby baby cheeks. You were already making facial expressions similar to your parents’. And you were only about eight inches tall!  With your bronchial tree and cerebellum formed, you began to gain more and more weight, producing tooth enamel, many hormones, and stem cells in your bone marrow. Except the top of your head and your back, your whole body was sensitive to even light touch. Sensitive and responsive to stimulus from a very young age, at 16 weeks you reacted to stimuli, like needles and other painful procedures, with the stress hormone that adults have.

Yes, little and hidden as you were at this age, you intensely felt and strongly reacted to pain.

The Endowment for Human Development: https://www.ehd.org/science_main.php?level=i